Qingming Festival, also known as Spring Outing Festival, Chinese Memorial Day, March Festival, Ancestor Worship Festival, etc., the festival is at the turn of mid-spring and late spring. Tomb-sweeping Festival originated from ancient ancestor beliefs and spring rituals. It has two connotations of nature and humanity. It is not only a natural solar term, but also a traditional festival. Tomb-sweeping to worship the ancestors and outings are the two major etiquette themes of the Qingming Festival. These two traditional etiquette themes have been passed down in China since ancient times and continue to this day. 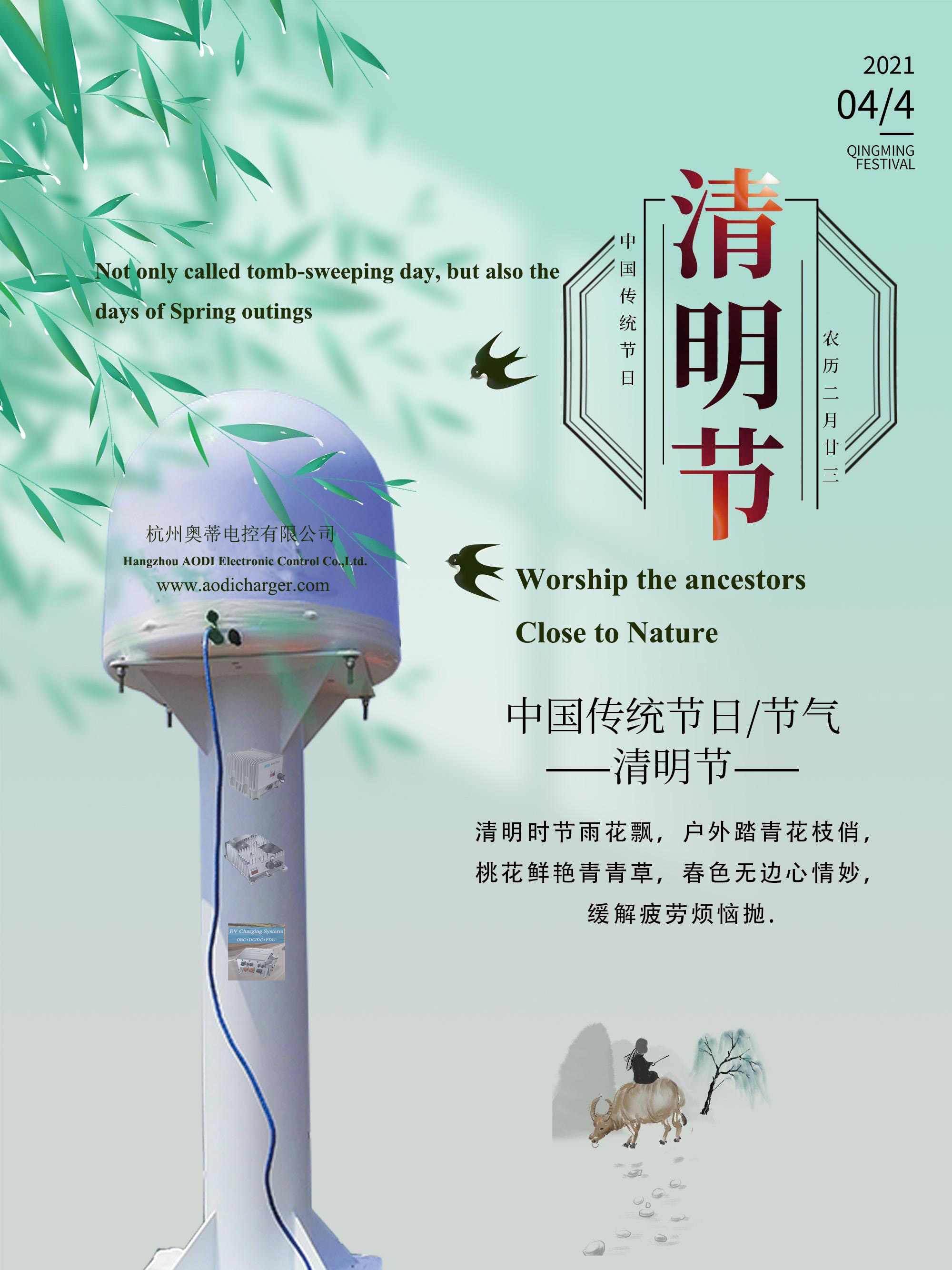